The ocean covers nearly three-quarters of our planet’s surface area, playing a central role in supporting human health, societies, and economies. But the ecosystem and productivity of the high seas are in a cycle of decline. Mankind has a responsibility to act urgently to reverse this—and make fishing both fairer and more sustainable. Oceans VR: Net Positive makes the case for limiting fishing on the high seas, giving you a new perspective on this serious issue by putting you directly in the line of action—navigating the ocean as both fish and fisherman.

OceansVR: Net Positive debuted at the New York Film Festival at the Elinor Bunin Munroe Film Center on October 1 and 2, 2016. 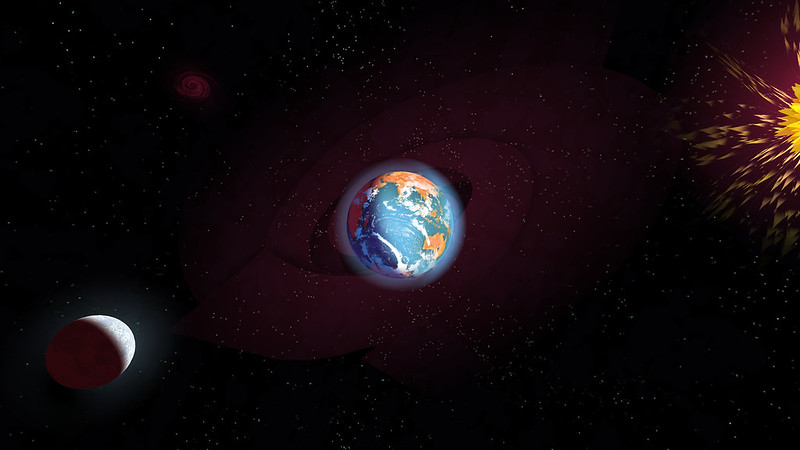 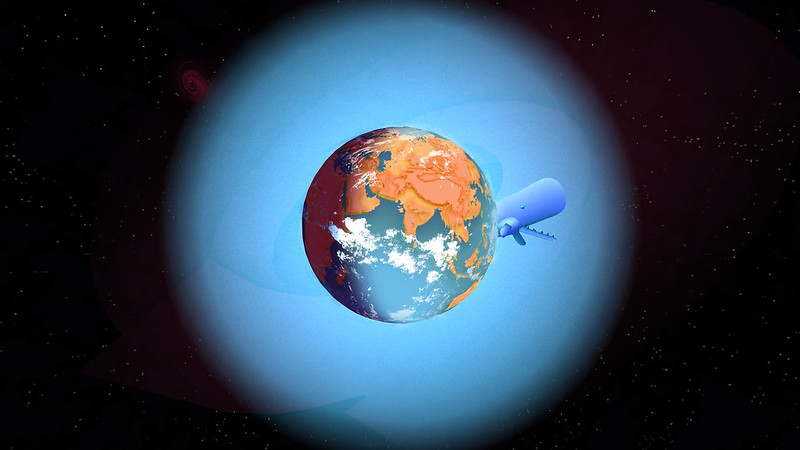 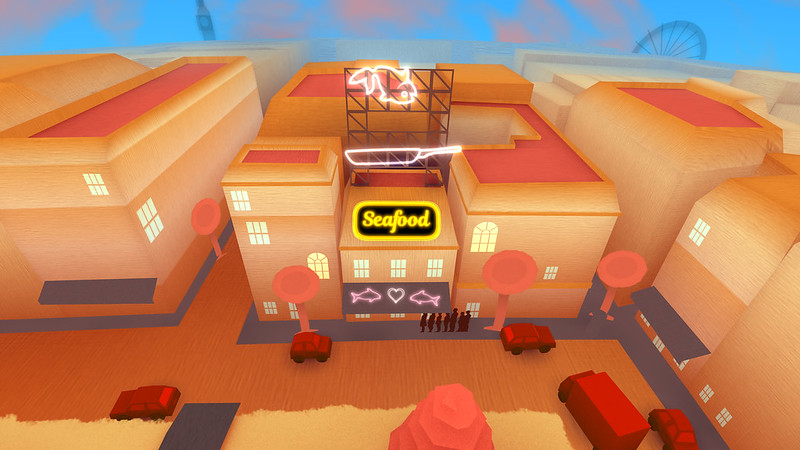 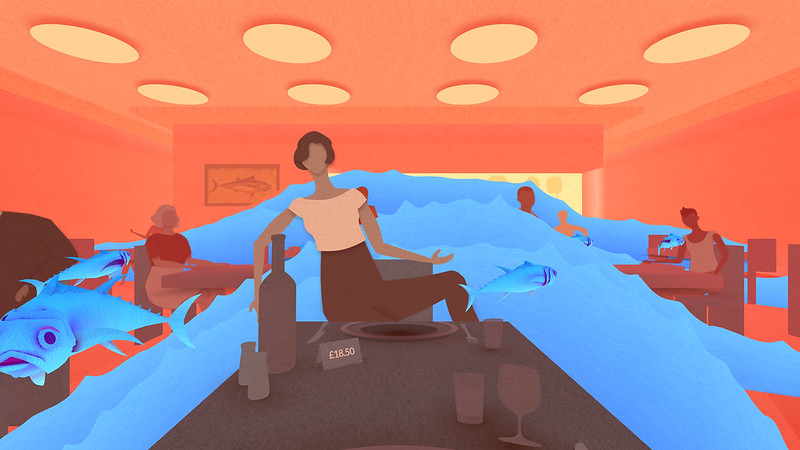 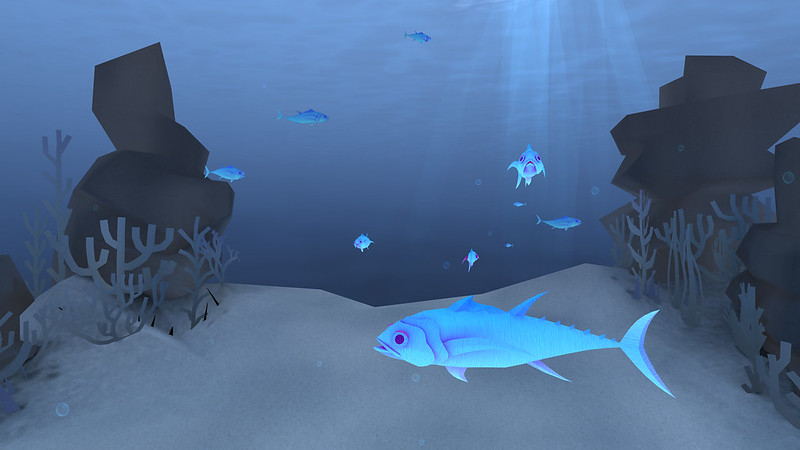 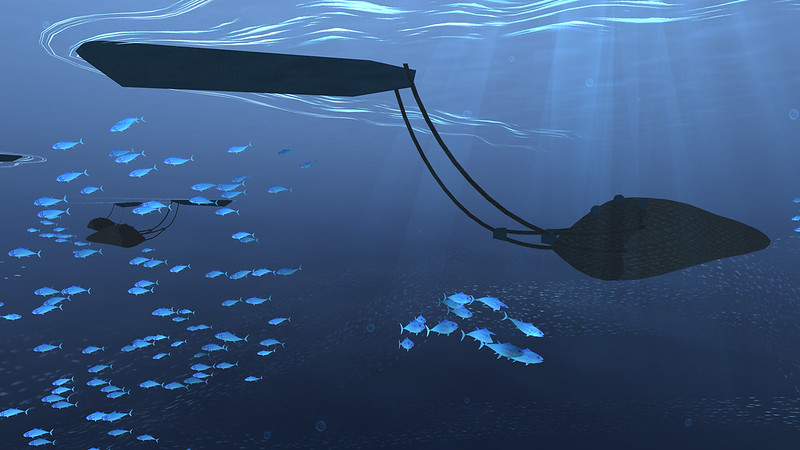 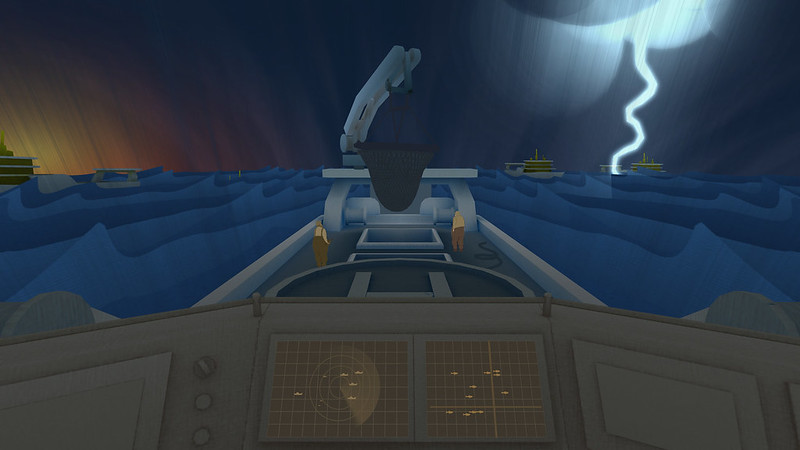 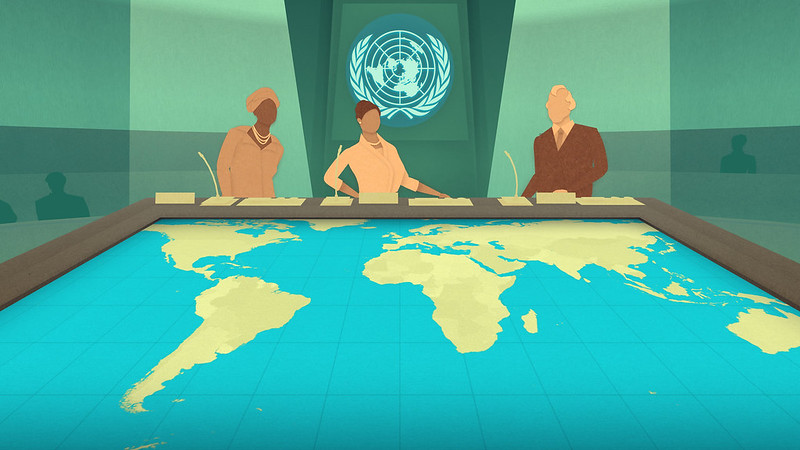 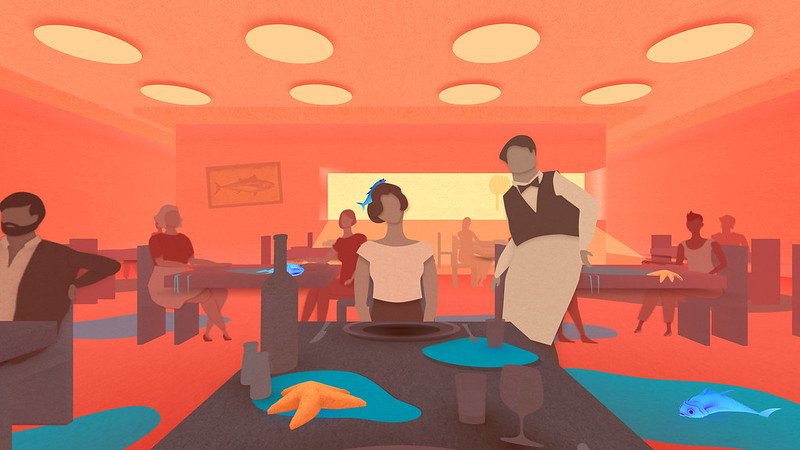 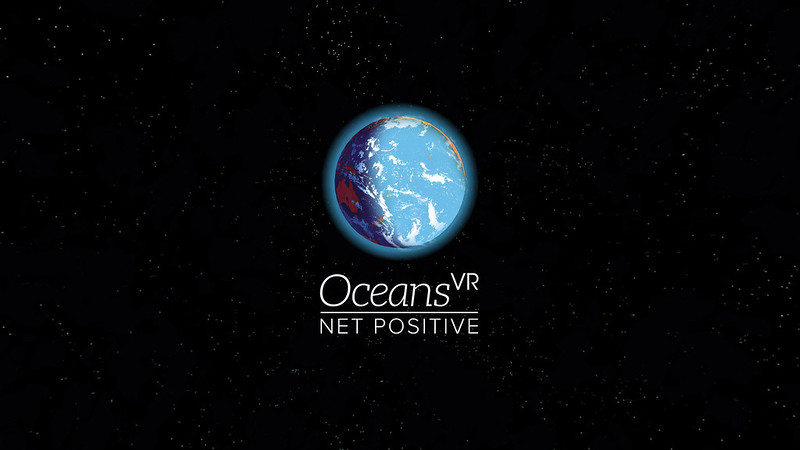