You are an astronaut on an important mission that will take you through wormholes and beyond. Your journey has just begun but it’ll only get more fantastic from here! This video was produced in collaboration with VRB, a company specializing in the personalization of VR content. VRB is headquartered at the Samsung Accelerator in New York City.

VRB reached out to Object Normal because of our extensive experience producing short animated content. This project represents the first of many VR “Greeting Cards” which allow users to customize their own messages and animated characters.

The design intent is to float somewhere between narrative and ride. This project served as an experiment in testing the boundaries of what we can do with the viewer without inspiring nausea (it turns out you can do a lot). 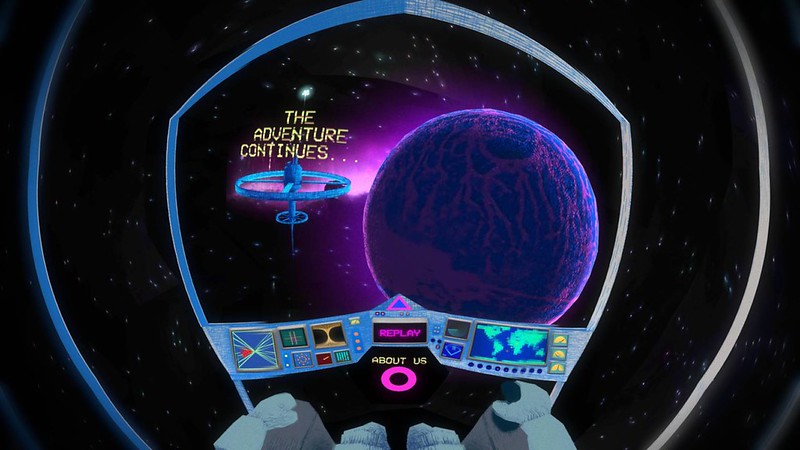 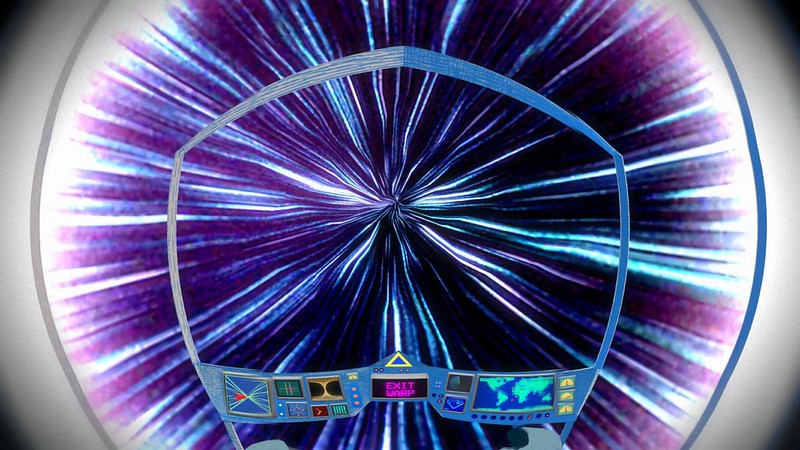 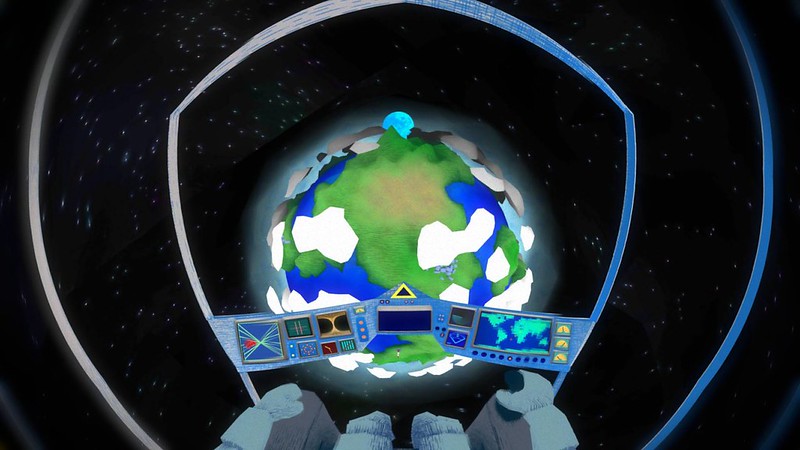 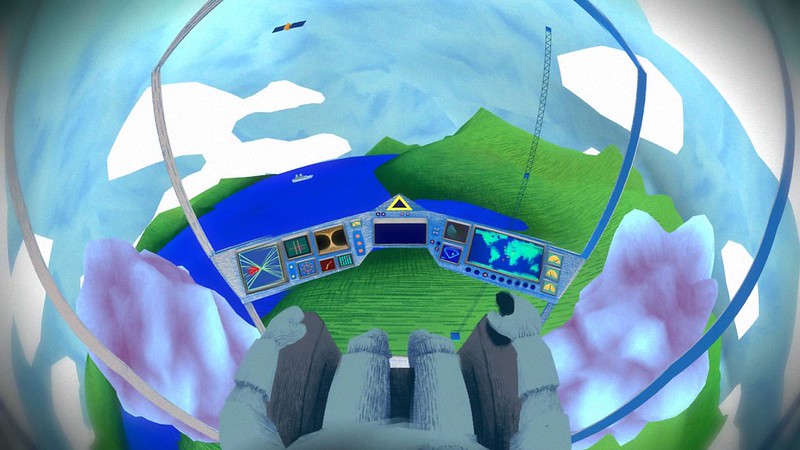 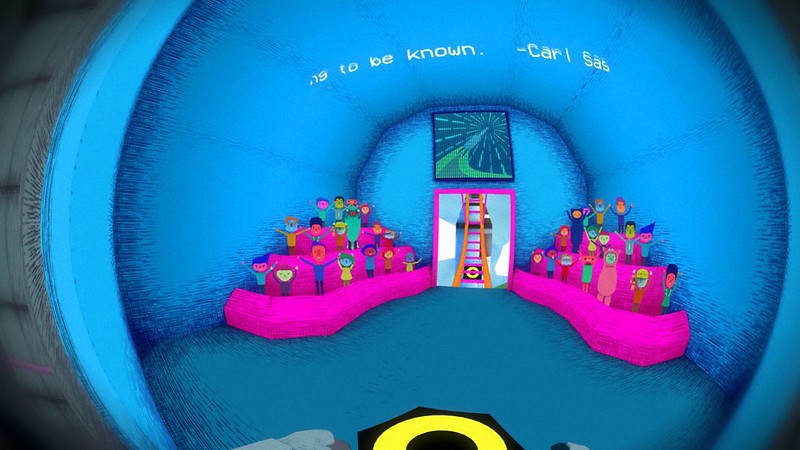 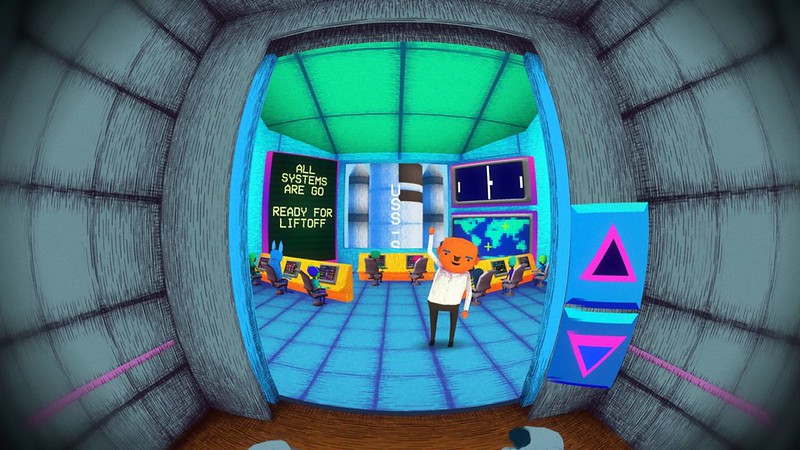 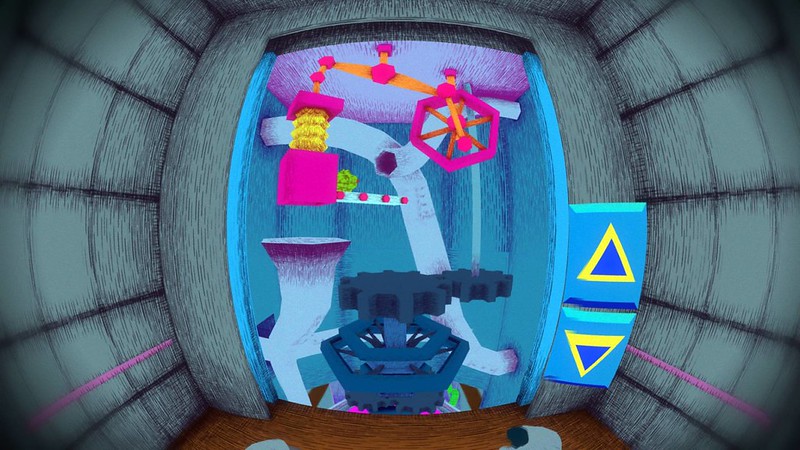 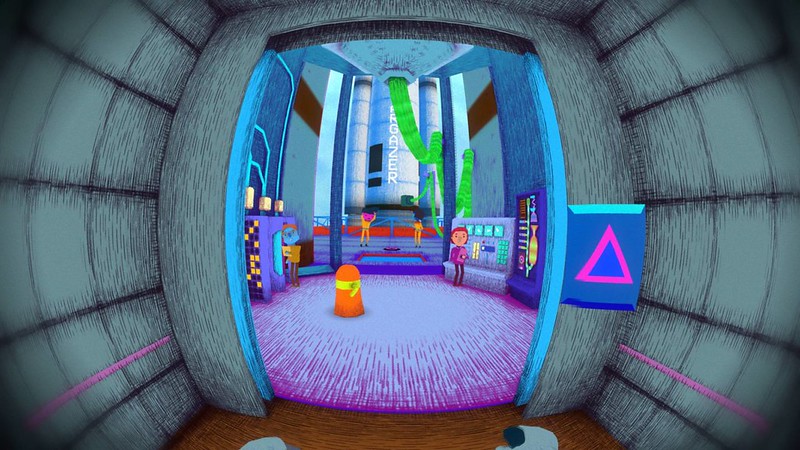